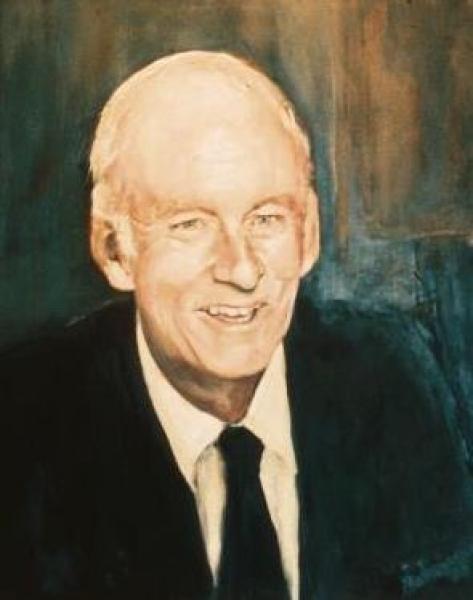 One of the team that developed the technology for the synthesis of diamond using heat, temperature and a metal catalyst. He later became the Managing Director of the company and was respected and loved by employees. He celebrated his 40th Anniversary with the company shortly before his untimely death.

He was a man of vision and he treated all employees with dignity and respect whatever their role in the company. Not only was he a good manager, but he was a leader who inspired people to perform to the best of their abilities. It was a pleasure knowing and working for him.